“Driving under the influence” is often referred to as” (DUI) and “driving while intoxicated” (DWI). It is also not uncommon to have a police officer or a prosecutor write a ticket for “operating under the influence” (OUI) or “operating while intoxicated” (OWI). These are just but four names for what is essentially the same crime: drunk driving. The different names for the crime reflect differences in local and state statutes that define the crime. Do not become overly concerned with the particular acronym under which you may have been charged, because all the different ordinances and statutes were established for the same common purpose of punishing drunk driving and driving under the influence of illegal drugs.

Each year more than 30,000 individuals in Michigan are charged with alcohol and driving offenses. Groups such ad MADD and SADD have been very effective at applying pressure to police agencies. Additionally, the public at large has encouraged thier state and federal legislators to “crack down on drunk driving”. It is accepted as a legal fact that the laws against alcohol and driving offenses only get tougher and tougher as time passes. The days of the police taking away a driver's keys and making him walk home have long since passed.

It is for these reasons that now, more than ever, it is important that you choose an attorney who has significant experience in the field of drunk driving defense.

Michigan law has lowered the legal blood alcohol concentration (BAC) limit from .10 to .08 percent for adults. Additionally, for those drivers under the age of 21, Michigan has enacted a Zero Tolerance law that prohibits under age drivers from having any measurable amount of alcohol in their blood system. It is not hard to understand that as the laws become tougher and tougher the possibility of being charged with drunk driving has greatly increased. Conduct which was at one time “legal” is now considered to be drunk driving. After an arrest for drunk driving a defendant will have to appear in a Michigan court a multitude of times. It is imperative that you have the highest quality representation at your side each and every time you appear before a judge. Only a highly experienced drunk driving attorney will possess the knowledge and skill that is required to respond to the many different turns that a drunk driving case may take.

Repeat offenders have a unique set of hurdles that need to be faced. Many state legislatures have passed laws requiring mandatory jail time for subsequent drunk driving convictions, and some states prohibit plea-bargaining in drunk driving cases. The fines have become steeper, the license suspension periods have become longer, and getting a “hardship” license that permits travel to and from work has become more difficult. If you've been charged with drunk driving, you need the help of an experienced drunk driving attorney so that, in view of these ever-harsher penalties, you can work as a team toward the best possible outcome.

Fines and possible imprisonment may seem like the scariest part of a drunk driving charge, but the effects of a conviction can actually reverberate into the offender's life in other lasting and insidious ways, too. In some cases, the offender may have to forfeit his or her vehicle, for example, and in nearly all cases the offender will have some form of restriction placed upon her driver license, at least temporarily. Without a license, it may be impossible to find or keep a job, or to take care of a family's needs. And auto insurance can be hard to get and extremely costly after a drunk driving conviction. A lawyer experienced in drunk driving law can explain all of the potential consequences and work hard to minimize the long-term effects of a drunk driving charge.

Attorney Richard I. Lippitt stands ready to provide you with a free, no-obligation meeting regarding your case. Please call (248) 921-7164 or request a Free Case Evaluation via the form on this page. 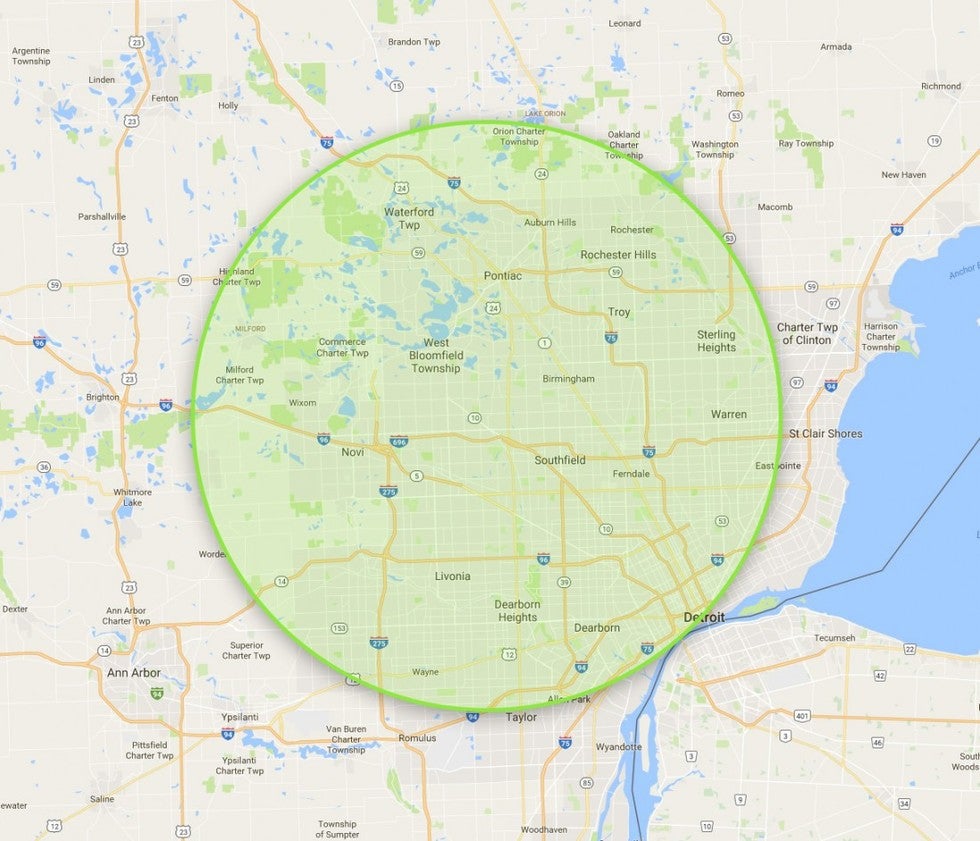